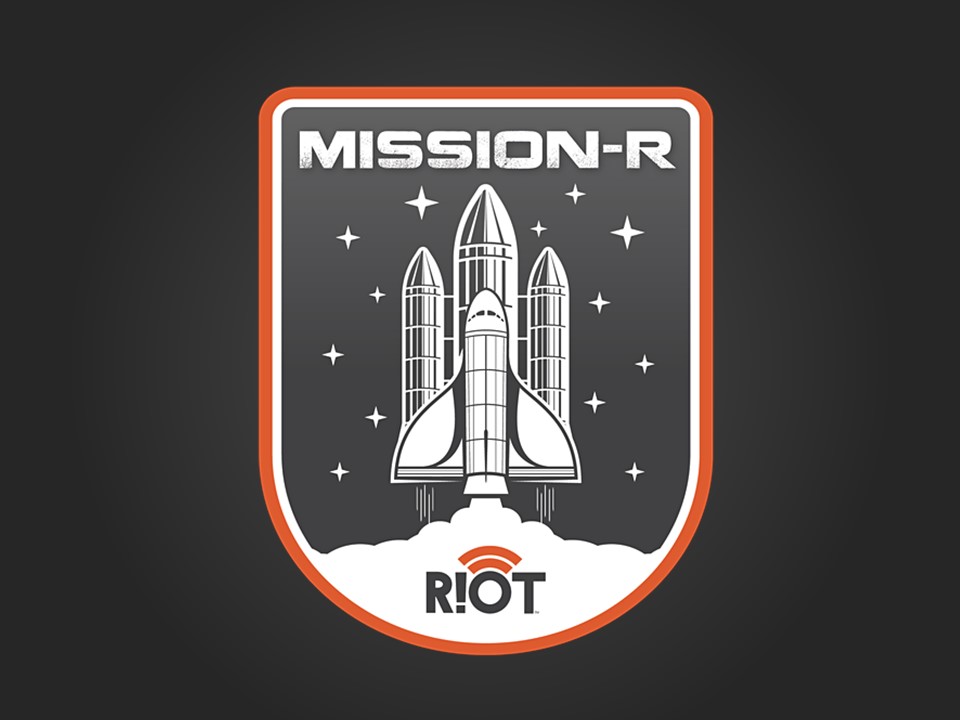 (APRIL 21 – ASHEVILLE, N.C.):  When the COVID-19 pandemic ripped across the United States, a small network of local CEOs and business leaders began to gather online to determine how their companies could get more involved in supporting the frontline efforts.

Led initially by Matthew Nederlanden, CEO of Security Camera Warehouse, and Emily Breedlove, CEO of Breedlove & Company, the team was quickly flooded with inquiries about how area businesses could provide direct support to healthcare providers, governments, and non-profits.

“Once we started having this conversation with other Founders, it became obvious that Matthew and I weren’t the only ones wanting to help. The reality is that companies are sitting on more resources than just money. We have access to expertise, raw materials, real estate, and the kinds of assets which are desperately needed during disasters. During COVID, we were told to close our doors and go home, but there was a lot more good that we could have done if we were involved in the frontline conversations,” said Emily Breedlove.

Knowing that the companies within their network could offer more, the Co-Founders attempted to connect with public agencies to make available their gathered resources. But in the midst of the chaos, it was extremely difficult to connect the dots. The level of need was massive, but there were very few ways for locally owned companies to engage.

So, the team did what all entrepreneurs do; they built something new. Starting first with a makeshift Slack Channel, WordPress directory, and Airtable database, the Founders started manually inventorying urgent needs and available resources, in any way that they could. Within hours their system was flooded with far more requests, shares, questions, and nonstop communication than they could manage.

“As I stood in the eye of the storm, I realized that there was a lot more need than we could have ever realized,” explained Matthew Nederlanden, as the initial project coordinator. “There was no way that our system was strong enough to house all the requests that came in. We also saw that it was not possible to manually make the connections needed to address the crisis. It was at that moment that we recognized that there needed to be a more robust system.”

Seeing the visible need, a member of the CEO Network was Nathan Silsbee, Co-Founder of Nomadic Software, quickly offered his services to construct the COVIDMobilize web app.

“Luckily my team has experience in building systems like this and we could see first-hand how much demand there was for a better solution. It was an easy decision to jump into the COVIDMobilize project,” noted Silsbee about tackling the construction.

After three weeks of customer discovery calls and hundreds of hours of programming, the team has released the beta version of the web app to WNC and are accepting users now within the system. Joining the platform is completely free and it allows businesses, government agencies, hospitals, and nonprofit organizations to post requests in a realtime, dynamic matchmaking database.

Ironically on the same day that the web app was released to the public, the team was recognized as being accepted into the Raleigh Internet of Things (RIoT) MISSION-R Program. RIoT is an economic development nonprofit based in Raleigh which creates IoT opportunities around the world through activating emerging markets and accelerating startups. MISSION-R is an initiative designed to support innovation for public and economic health in the aftermath of COVID-19, with 6 North Carolina tech companies recently accepted into the 6-week sprint program.

Tom Snyder is the Executive Director of RiOT and shared, “frankly, we couldn’t have asked for a better outcome. We were astounded by the ideas that surfaced amidst times of such crisis as well as the eagerness of MISSION-R teams to make a difference. Because of the quality of ideas and teams that have surfaced since launching, like that of COVIDMobilize, RIoT is beginning immediately to launch some of these incredible projects and move them into reality.”

The web app team have already started meeting with the RIoT around scaling tactics in preparation for the national roll-out of the tool. “We plan to start with Western North Carolina and North Carolina as we refine the platform. This is such a powerful tool, that can potentially save lives and save jobs, we want to make sure that we get it working exactly as it should,” noted Breedlove.